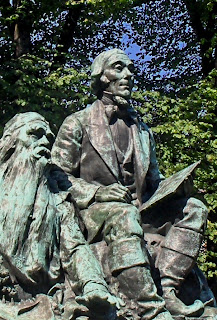 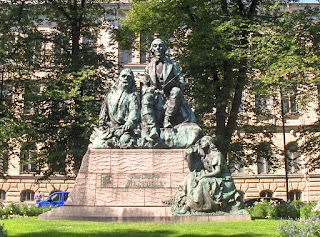 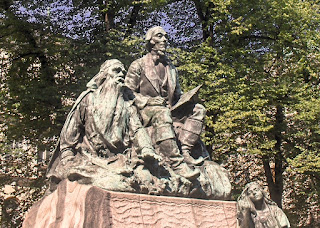 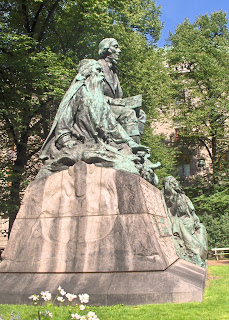 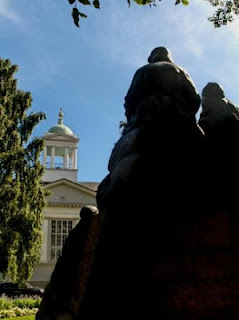 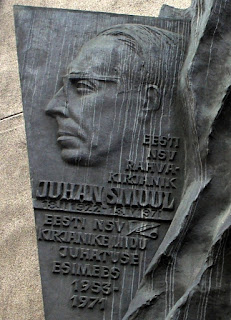 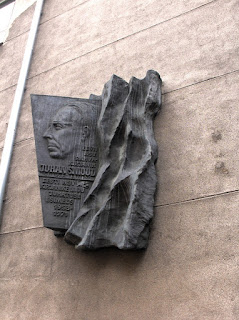 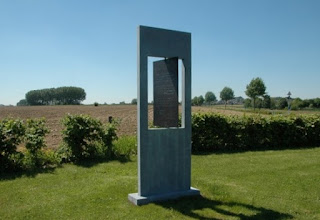 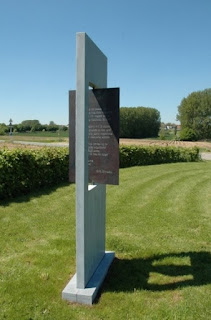 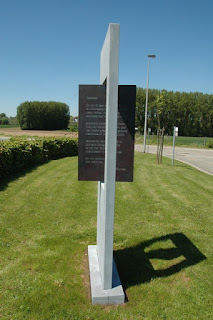 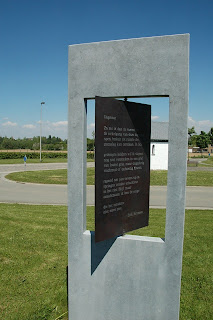 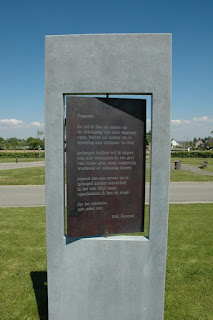 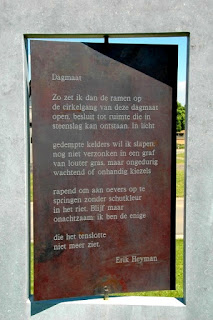 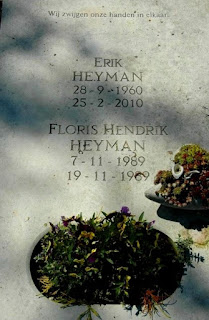 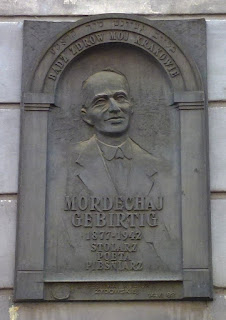 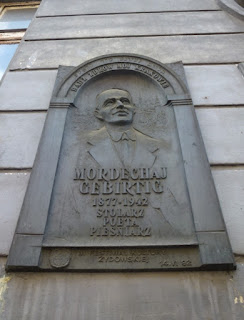 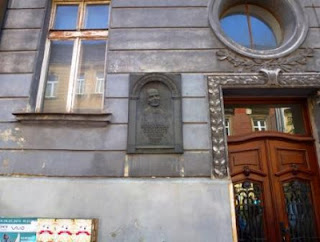 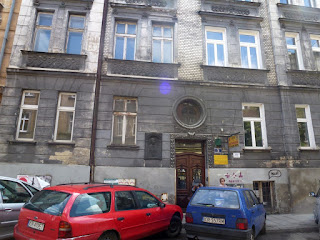 Mordechaj Gebirtig, officially called Mordechaj Markus Bertig (מרדכי געבירטיג) was born on 4 April 1877 in Kraków’s district Kazimierz. He was a Jewish folk poet, singer, and actor, as well as a carpenter by profession. He was active on several cabaret stages and in the literary circle of The Bund, a Yiddishist proletarian socialist party, which called for Jewish cultural autonomy in a democratic and socialist Poland.
In the summer of 1921, his songs were heard by the actress Molly Picon, who incorporated them into her repertoire. Afterwards, the American theatre manager Boaz Young used them in Moshe Shora's operetta ‘Romanian Wedding’. Gebirtig became know as “the troubadour of Galicia". One of his songs ‘S’brennt, gore nasze miasto', (העיירה בוערת) meaning 'Our town is on fire', became quite popular in the ghettos of Nazi-occupied Poland.
On 4 June 1942 he was murdered, together with his wife and two daughters, during a resettlement action. Their home in Ulica Berka Joselewicza received a commemorative plaque in 1992. The inscription reads “Bądź zdrów mój Krakowie. Mordechaj Gebirtig (1877-1942) - stolarz, poeta, pieśniarz. This means: "Be hailed, o my Kraków. Mordechai Gebirtig (1877-1942), carpenter, poet, singer". 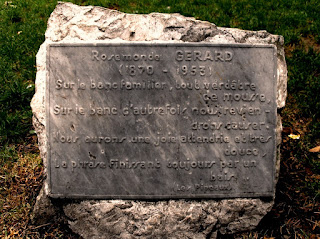 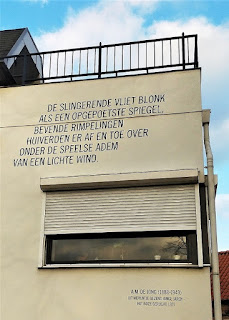