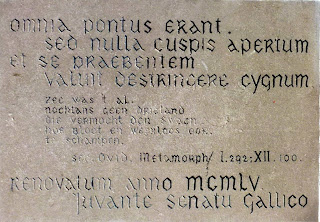 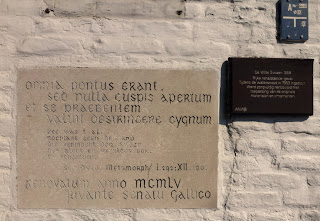 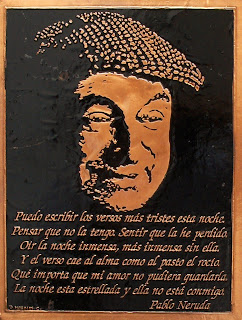 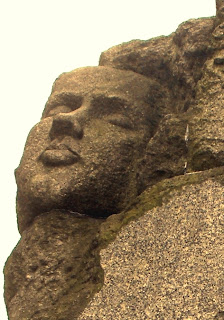 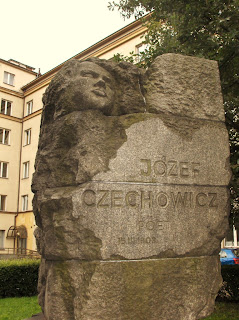 According to Wikipedia, Czesław Miłosz notes that the very voice of this poet, hardly audible and murmuring, cannot be compared to any kind of Western poetry, and it appears to be untranslatable due to exploiting the concealed sonorities characteristic only to this one language. Still, some analogies can be suggested: "His lyrics can be likened to chamber music made poignant by the counterpoint of dark philosophical and metaphysical problems." 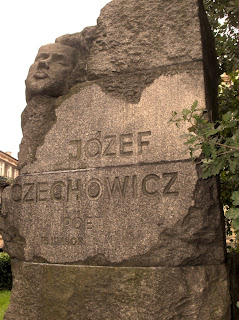 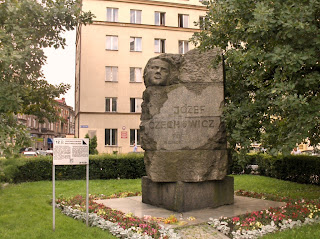 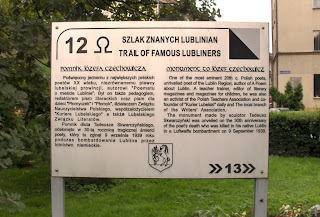 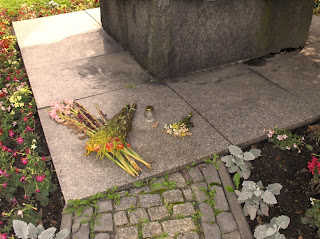 Dr. Feliks Tomaszewski about Czechowicz: “A poet of musical expression, a poet of the provinces and of dreams, a master of allusion and double perspective, a glorifier of the things of this world but most importantly, the songster of the other world - was born on 15 March 1903 in Lublin. The father of the poet, Paweł Czechowicz - the son of a maid from Żukowo, a janitor and later a collector in the Warsaw Bank in Lublin, a keen newspaper reader - was a man with a poor mental condition. The treatment in a mental hospital did not help, the illness was dangerous and persistent. In 1912 it finally overwhelmed him. The poet’s mother, Małgorzata, née Sułek - a good, quiet person of tiny posture, ten years older than her husband - did her best to protect her children (Józef Czechowicz had a sister, Katharine, and a brother, Stanisław, who died at an early age from tuberculosis) from poverty and the consequences of her husband’s madness. In 1913 Józef Czechowicz was admitted to school and in 1921 (in the interests of accuracy it has to be mentioned that he had a break in his education when he voluntarily joined the army to fight in the Polish-Russian War in 1920) he finished the Male Teachers’ Seminary. The choice of school was conditioned by poverty. The same year Czechowicz became a teacher in a public school in Brasława (Vilnius region). The boredom of the country - after some time Czechowicz moved to Słobódka - added to the boredom of teaching. The weary landscape and the weary lessons, the company that made him drowsy and the students’ exercise-books that made him yawn, all of these gave rise to feelings of sadness and loneliness. The story published in the June 1923 edition of "Reflektor" magazine, Opowieść o papierowej koronie - whose main protagonist is Henryk, a disillusioned homosexual lover and a would-be suicide - reflected perfectly the state of the soul of the twenty-year-old poet.” 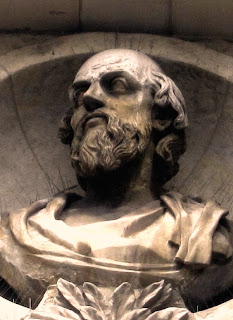 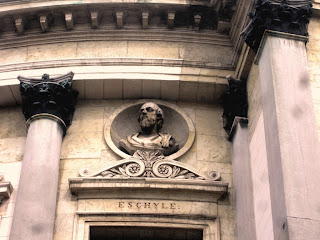 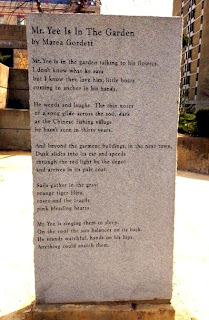 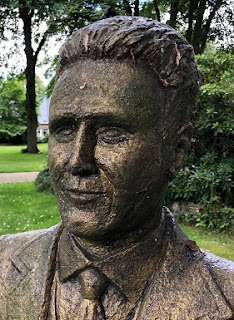